Humankind, nature, architecture, history...life that flows along the river. 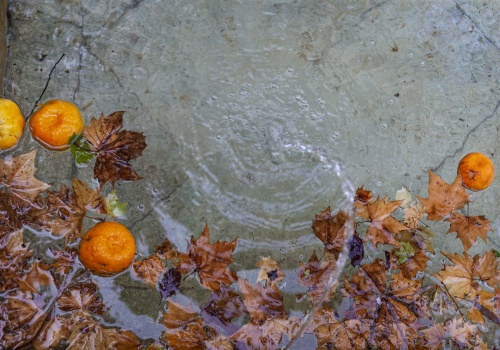 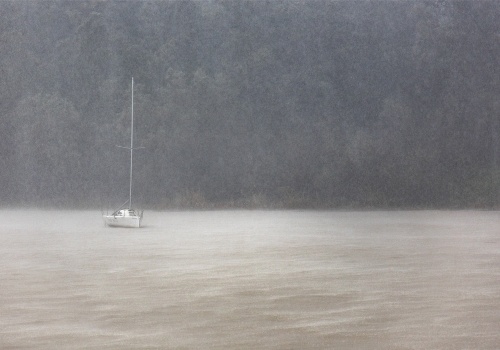 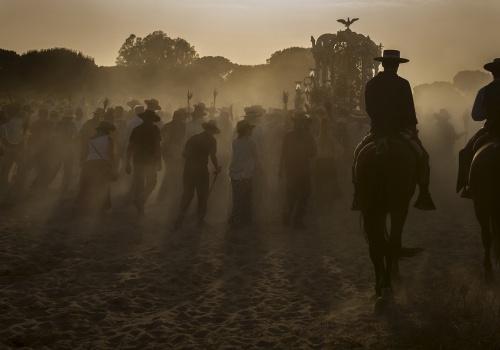 The Guadalquivir River is still a source of inspiration for artists today, as this project demonstrates.

For them, the river becomes history, art, under a slow, sensitive and accurate look. A project of very different approaches but that compose a common space for the three photographers of Guadalquivires.

The title Guadalquivires is, therefore, the most appropriate for the personal perception of the river that Paco Negre, Mercedes Higuero and Nuria Murillo give us in this beautiful and moving collection of photographs. They have been able to understand the river as a broader reality than the one that would be perceived if they only projected a short look fixed on the mere surface of the water. Thus, the Guadalquivir that is offered to us here, -from the particular way in which each of the photographers conceives it- highlights that essential connection between its waters and its banks, between its flows and the way in which they have traditionally been used, -or sometimes suffered- by those who lived along it.

Three photographers, three views, three concepts and... only one true river. No one who loves the Guadalquivir and who is interested in the knowledge of its most intimate dimensions should miss this beautiful exhibition.

The Guadalquivir forms part of our collective imagination today, in Andalusia and in Spain. In order to know it better and understand it better, besides the viewpoints of those of us who travel, visit and study it, it also needs other perspectives, such as the creative and critical approach of visual and literary artists, poets, painters and photographers, who have made it the focus of their attention and creation.

Proof of this is the Guadalquivires exhibition that the Sociedad Económica de Amigos del País is hosting in its exhibition rooms.

The Guadalquivir passes through Malaga flowing through La Casa del Consulado, by the Económica.

The former Betis River is not so far away from Malaga. It is worth remembering that the Guadalquivir river basin covers the eight provinces of Andalusia and specifically a part of the northern boundary of the province of Malaga.

For the Fundación Málaga, which is increasingly involved in bringing culture in its different meanings to all audiences, it is a privilege to cooperate in the spreading of knowledge of the river that has marked the history, source of life and identity of Andalusia throughout the centuries of its existence. 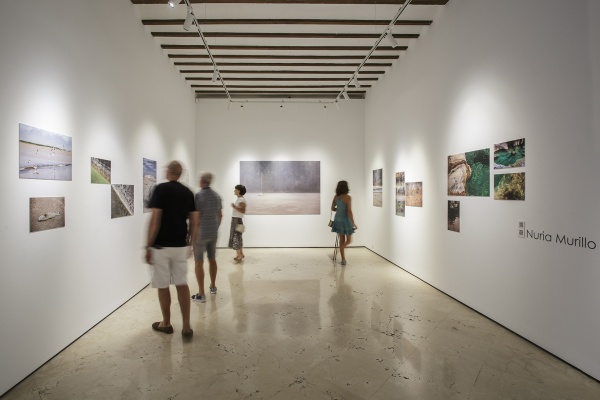 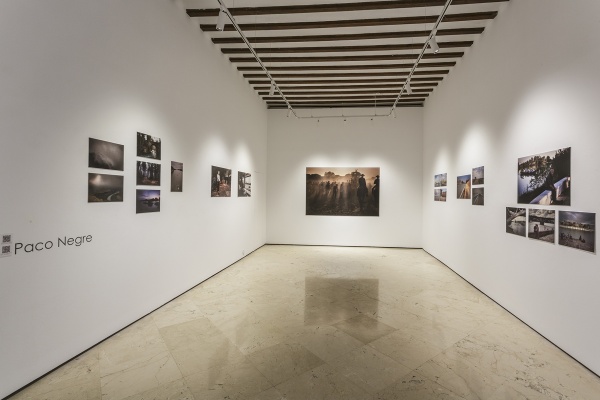 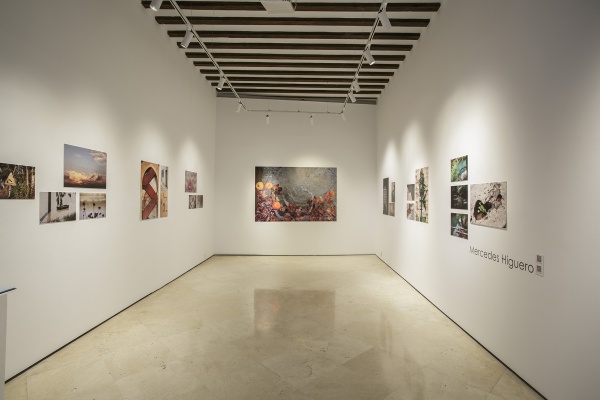 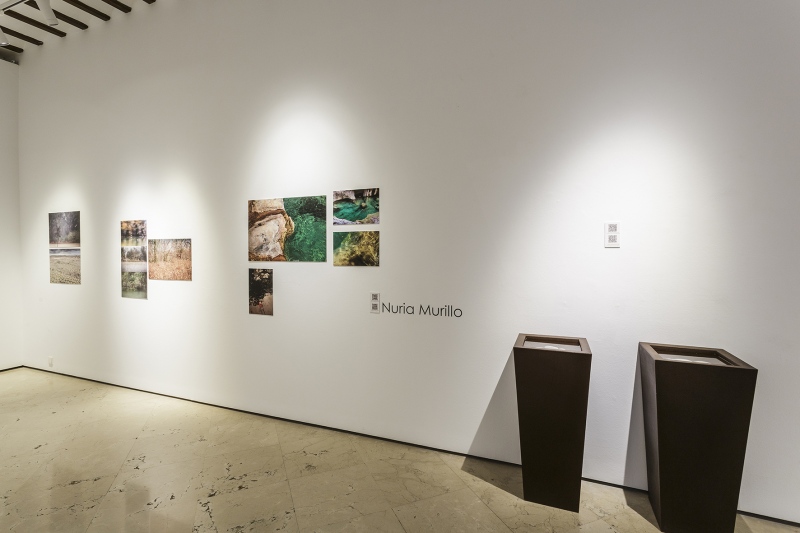 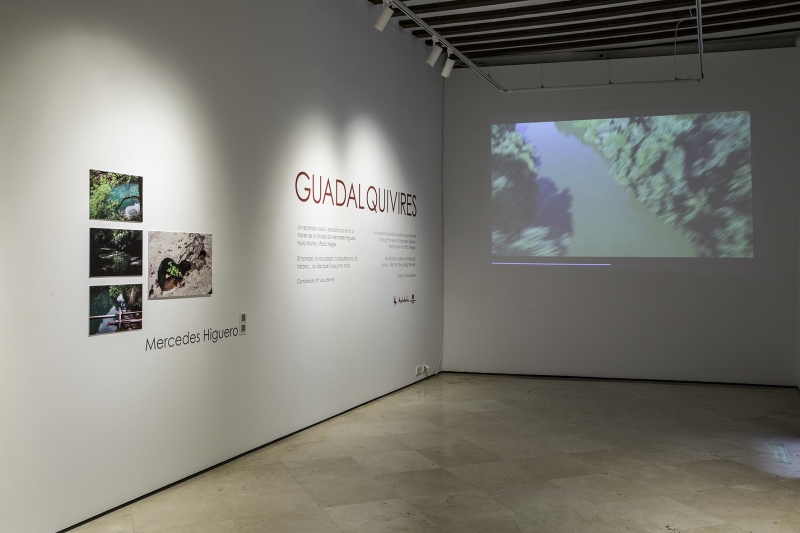 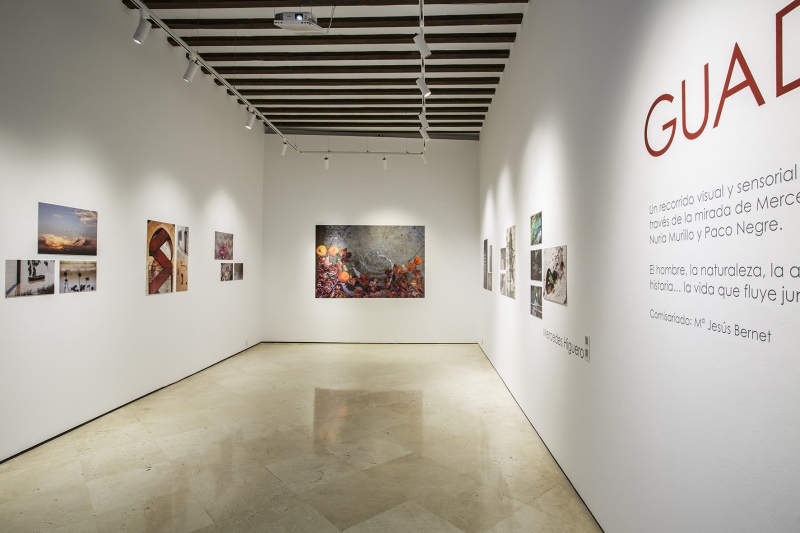